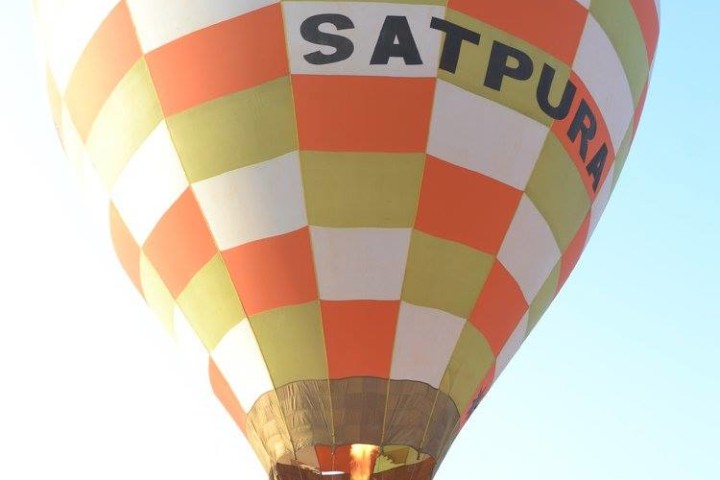 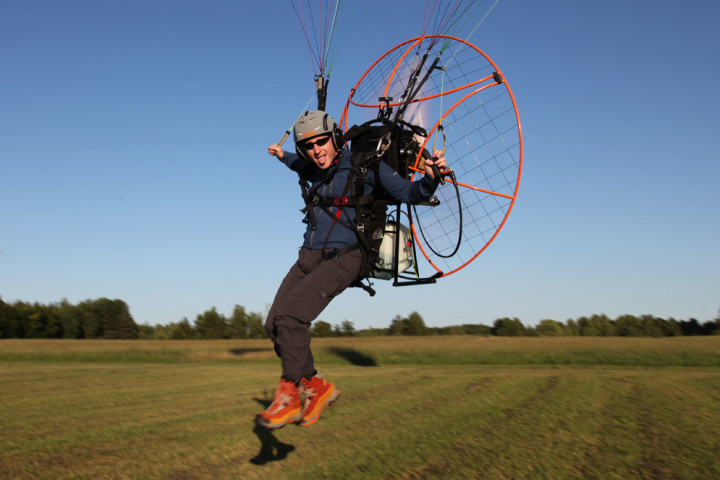 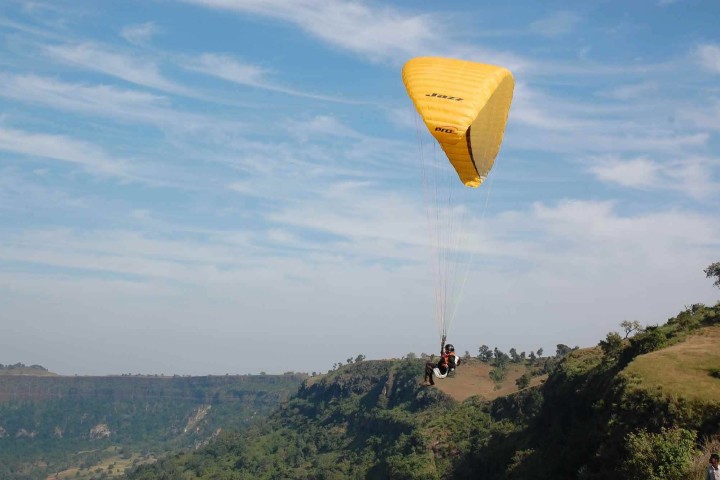 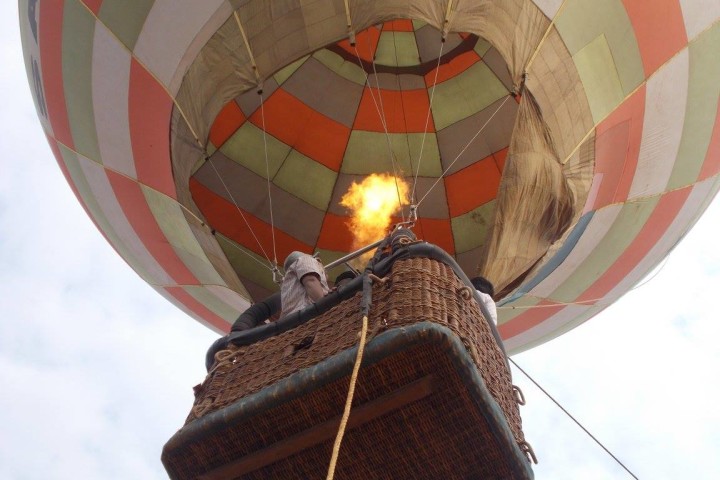 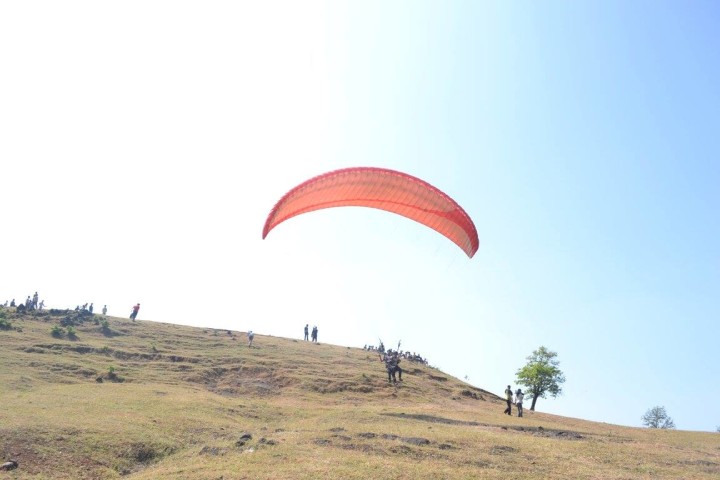 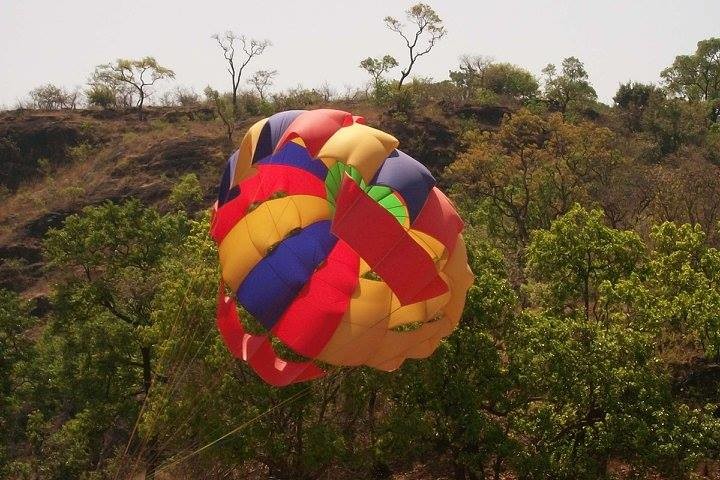 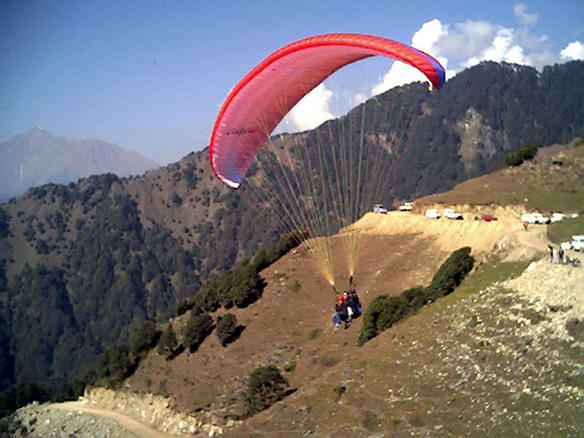 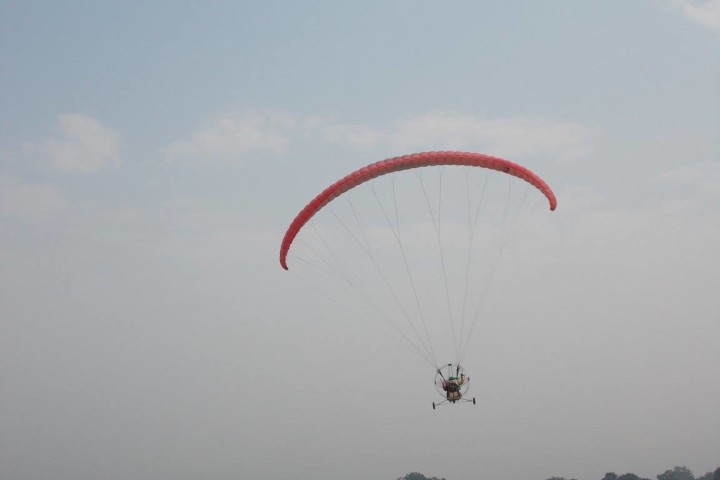 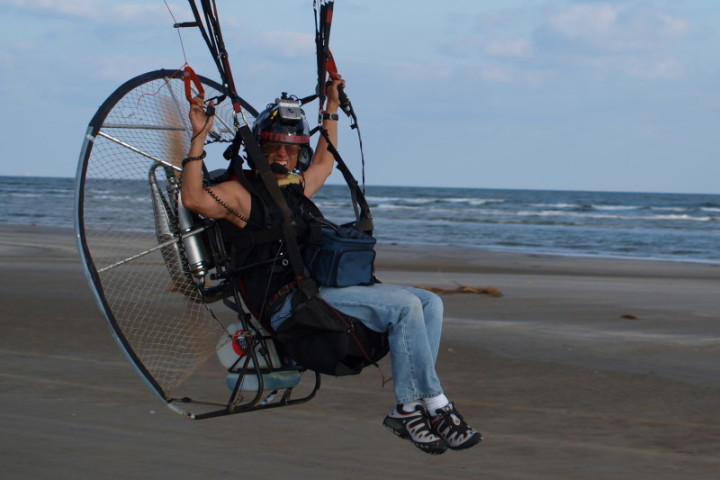 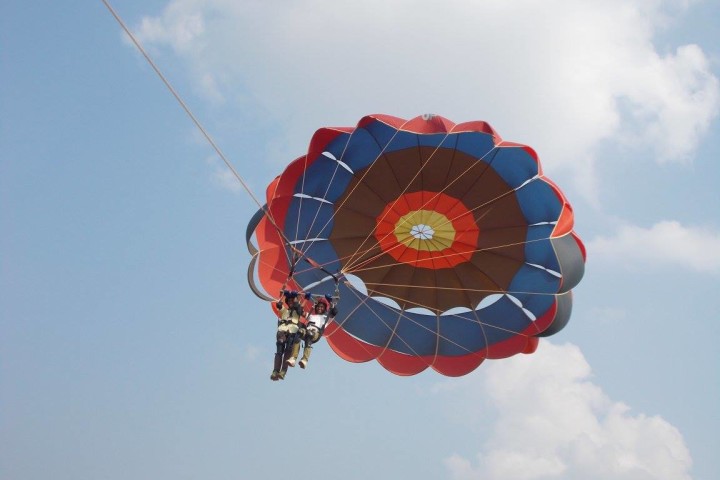 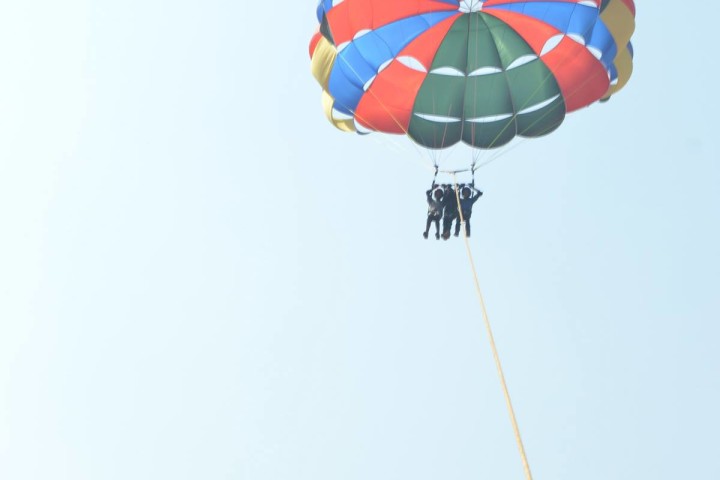 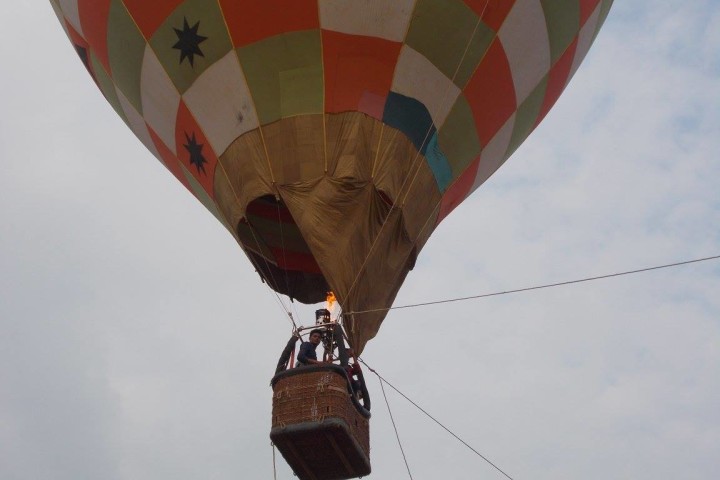 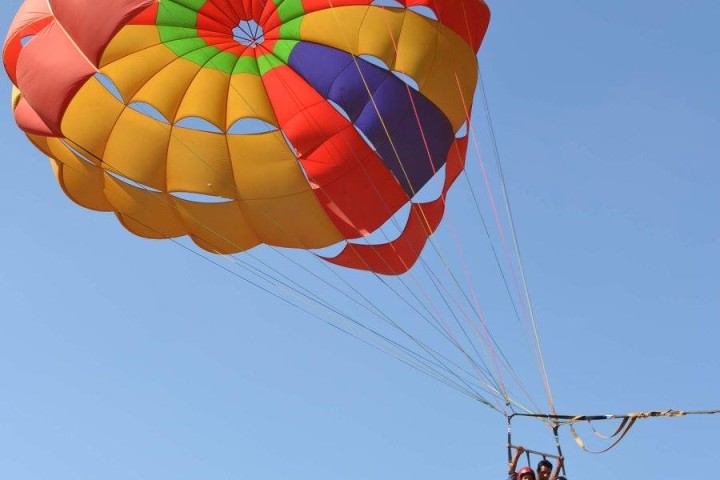 Rock Climbing is an activity in which participants climb up, down or across natural rock formations or artificial rock walls. The goal is to reach the summit of a formation or the endpoint of a pre-defined route without falling. To successfully complete a climb, one must return to the base of the route safely. Due to the length and extended endurance required, accidents are more likely to happen on descent than ascent, especially on the larger multiple pitches. Rock climbing competitions have the objectives of either completing the route in the quickest possible time or attaining the farthest point on an increasingly difficult route. Scrambling, another activity involving the scaling of hills and similar formations, is similar to rock climbing. However, rock climbing is generally differentiated by its sustained use of hands to support the climber’s weight as well as to provide balance. 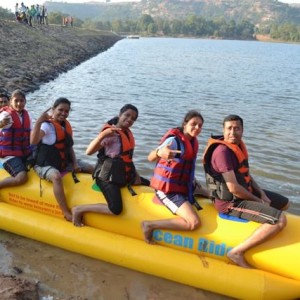 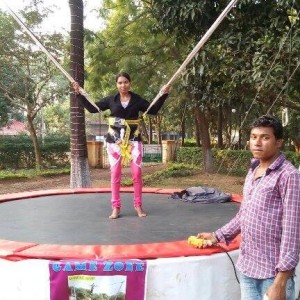 Bungee jumping is an activity that involves jumping from a tall structure while connected to a large elastic cord. The tall structure is usually a fixed object, such as a building, bridge or crane; but it is also possible to jump from a movable object, such as a hot-air-balloon or helicopter, that has the ability to hover above the ground. The thrill comes from the free-falling and the rebound. When the person jumps, the cord stretches and the jumper flies upwards again as the cord recoils, and continues to oscillate up and down until all the kinetic energy is dissipated.