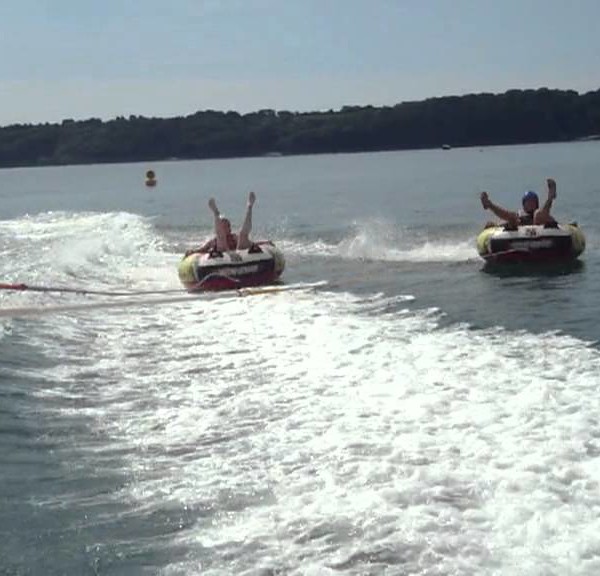 Ringo ride are large inflatable, donut-shaped tubes attached by a rope to the rear of a speedboat. You will sit into them and hold on tight to the handles while you are towed across the surface of the water at speed. The wake of the boat produces added bumps and jumps. 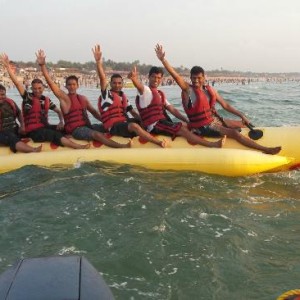 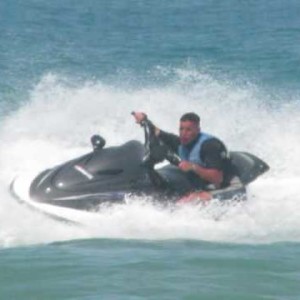 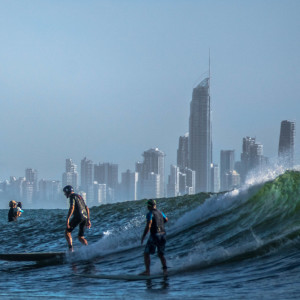